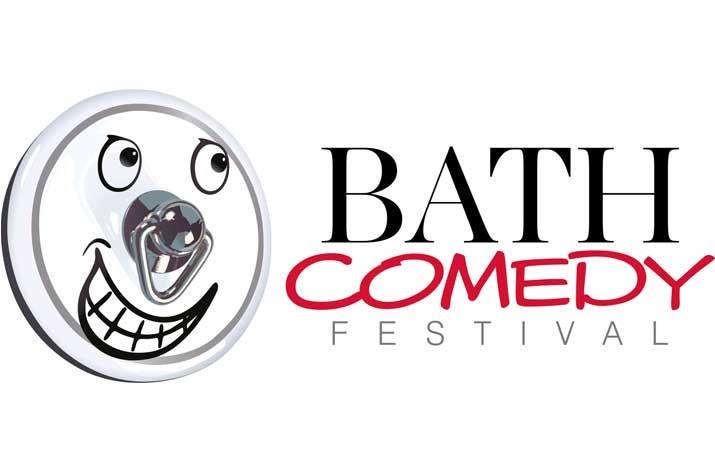 The Bath Comedy Festival New Act of the Year Competition sees over 100 of the best up-and-coming comics in the UK compete for the title.

There are three heats at The Igloo, two at the Westgate and seven at The Bath Brew House throughout the Festival, compered by popular comedians.